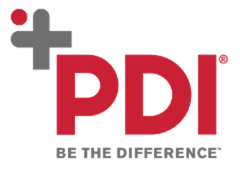 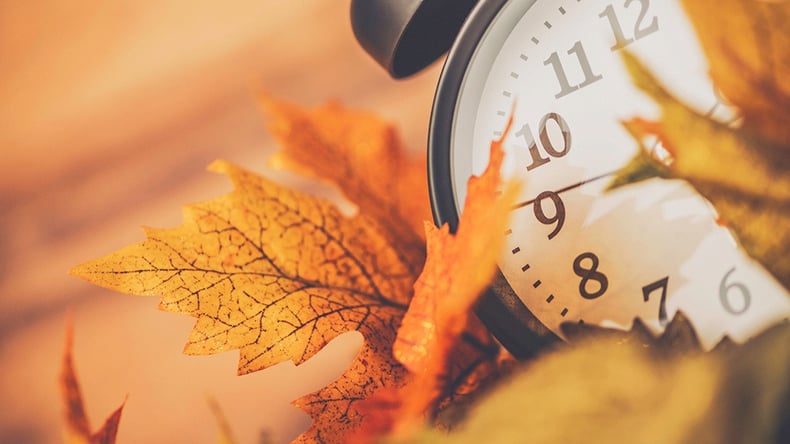 The CDC wasn’t always about “prevention”.  Beginning in 1946, the Communicable Disease Center was founded to address mosquitoes and malaria. But almost immediately the CDC began to advocate for public health issues and to be responsible for other communicable diseases2.  While the letters remained the same, the name transformed, along with the mission, and eventually became known as the Centers for Disease Control and Prevention.  One of many focuses that emerged within the CDC was Healthcare Associated Infections (HAIs), formerly known as “nosocomial infections”, which began to gain attention in the late ‘60s and ‘70s. By 2011, analysis of HAI data collected by the CDC was showing impressive improvements causing the focus to shift to preventing infections.3  Although the CDC is responsible for providing guidelines and recommendations for healthcare improvement, including infection prevention, the daily work towards this initiative is carried out by the nation’s Infection Preventionists.

Infection Preventionists (IPs) and their teams are dedicated people working diligently to help prevent infections and keep patients safe. The week of October 16th-22nd is International Infection Prevention Week (IIPW).  As we celebrate the 30thyear of IIPW, it is the perfect opportunity to look at the impact that infection prevention has made on patient safety.

The CDC’s most recent HAI Progress Report4 published in 2016 shows significant reductions in almost all categories as compared to the baseline data. The greatest reduction was seen in both Central Line Associated Bloodstream Infections (CLABSIs) with a 50% decrease, and Surgical Site Infections (SSIs) in abdominal hysterectomy procedures with a 17% decrease. Moderate decreases were also reported for C. difficile infections (8%) and MRSA bacteremias (13%). No changes were seen for overall Catheter Associated Urinary Tract Infections (CAUTIs) indicating that continued focus and work is needed for the future.

There is no resting on laurels for these stewards of prevention. A continued goal of striving for zero HAIs with new initiatives, such as antimicrobial stewardship, being included each year is the foundation of their work.

During the month of October (and really any moment you can), stop and take a few minutes to let the IPs in your life know that you appreciate what they do and how they can Be The Difference® in patients’ lives.